“It’s like a cattle market here”.  never a truer word spoken!  I visited one of my local markets today (I have been doing some work with them), and, as I’ve said before, you don’t have to look or think hard to find lessons everywhere – every day is indeed a school-day! 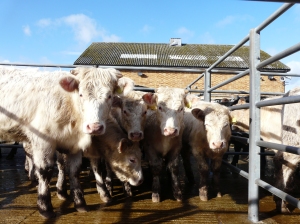 WILT – what I learnt today –

So we have, communicate at the right level for your audience; look after and include new people; knowledge and networking help to oil the wheels of commerce; people need people; people make organisations flourish.  And finally – having fun makes the world, and the world of work, go around.

(And someone did bid on a lot whom I was sitting next to – I really did not breathe or blink for 2 minutes!  Anyone know what I can do with two store lambs?) (Joke…)

(Thanks for looking after me, Simon and the team.) 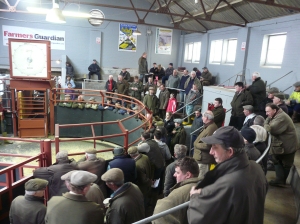 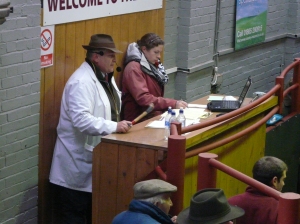