Ok. I could have titled this “International Healthcare Comparisons”, which is the title of this NHS Health chat for goodness sake. But no. You maybe would be less likely to click through. That’s where we got though…

Let’s start at the end. I’ll explain who later. But you should listen to these people. They do have experience…and know many tens of other countries health care systems… 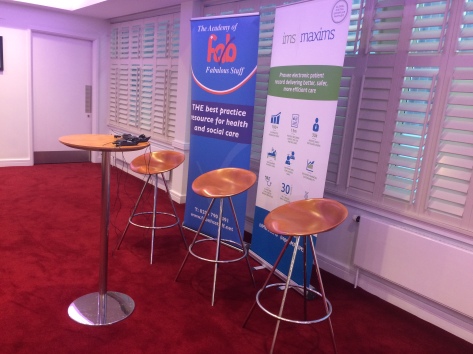 So, asked Roy Lilley, to both Mark Britnell and Sir David Nicholson, where would you prefer to die? 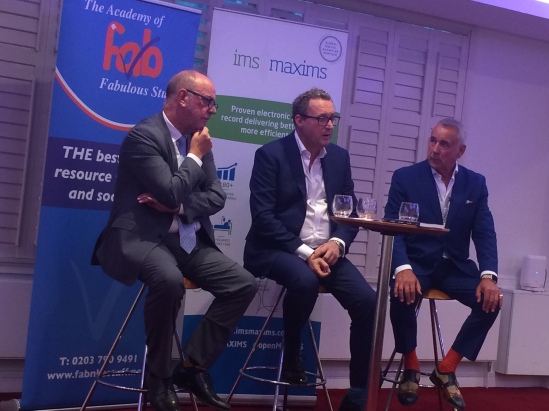 But, there is more. Much more than I could note. Having two experts who both love to expound meant, as a non journalist I couldn’t keep up! If you feel the same, click this link to watch the whole 9 yards. Jeepers, it is worth your time…

This was a break in tradition. I’ve seen Roy Lilley run many a panel discussion. And many a one to one interview, where we got the willing participants back story to understand how they had ended up in their senior position. This was totally different. No back story, because they had been eviscerated before. We just wanted their expertise. And boy, did we get it.

“Are International comparisons useless?”. Thanks Roy. Gets them onside that does….so he dug his hole deeper:

There was more digging. But Sir David Nicholson, and Mark Britnell respectfully disagreed. Agreed that comparisons are difficult because no one gathers the data in anywhere near the same way. There are problems, yes. No one wants to be compared. Unless they of course want to use the info, often naturally enough, only the parts that serve their cause. (So stats don’t lie so much as we try to lie with statistics.  Be careful who you lie with, I suggest)

There is so much to argue over. Do we measure systems or outcomes? End points or production inputs? Productivity or efficiency? Doctoral theses originate in this sort of one liner…

There were some hugely positive spins, a bit like the last words above. David works a lot in Africa and Asia. Their systems and workers and population were inspired by the NHS. (Daily Mail and Fox News – please note). The audacity of the premise of instantly everyone in the population was involved in being under a NHS, and that,  “The rich support the poor” (quite the opposite of our Lottery), was felt to be both groundbreaking – and aspirational.

There were lots of comparisons floated. The NHS was described by Mark as universally respected but not always envied. I would have liked to know more. I did ask at the end if he feared for the future of the NHS in England…as he often quoted England, not UK. His answer was enlightening, in saying absolutely not, and agreeing with that it did have a future, thank goodness!

Some of the highlight comments then came thick and very fast, so much so that you may have to watch in case I misquote.

So what about the potential for the future? If we (rightly in my view) assume that there is not a lot more we can squeeze from an over pressed workforce who are now too tired to scratch…what do we do?

Here’s what I formulated from their ideas:

One of the panel said “just lets be kinder to each other. Look for what we do best, not worst. Remember investing in health makes a country wealthy.”

Why don’t we get that, still?

Great evening. Thanks Roy and Sir David and Mark.